Siracha: Nectar of the Gods

Spend any amount of time in Asian restaurants and you'll meet her. Red, fiery and sassy...she sits on tables in plastic bottles decorated with  the image of a farm animal. Siracha..known affectionately to many as 'rooster sauce' for it's trademark logo of a proud rooster.

'Siracha' is a hot sauce made from garlic, chili peppers, vinegar, sugar and salt. It is a spicy combination that can bring the most bland of dishes to life. Siracha takes it's name from the 'Si Racha' province of Thailand and is a favorite dipping sauce for Chinese and Thai dishes. 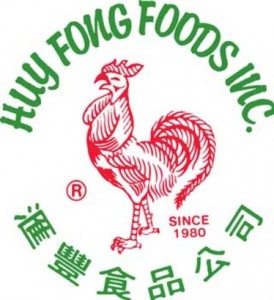 The sauce however does not come from Thailand but was made here in the U.S. A Vietnamese immigrant named  David Tran wanted to create something for the Vietnamese community living here in the U.S. to compare to the spicy chili sauces he grew to love in Vietnam. He founded not only Siracha but also Huy Fong Foods, a well known producer of Asian food products. 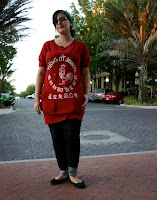 Tran's Siracha has taken on a life of it's own as there are now cookbooks dedicated to the spicy sauce. Many professional chefs have even claimed Siracha as 'a chef's best kept secret." Siracha is popular among many of the popular food trucks in many major U.S. cities. 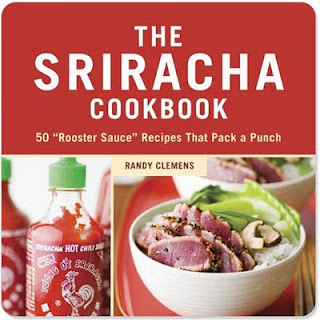 Siracha reminds me of the classic rock group 'Yes'. Sure most people have heard of them but they seldom get played on radio and the one's that do love them, REALLY love them. Siracha, like Yes, is a best kept secret that doesn't get first bill in your retail supermarket but is a treasure when you do find it!